Xiaomi at the end of last month introduced the new RedmiBook Pro laptops, which are available with 14 and 15-inch screens. The younger model went on sale in China on March 4, and pre-orders for the older version started on March 6. Today, at last, the older model also goes on sale.

RedmiBook Pro 15 is equipped with Intel Tiger Lake-H35 processors and Nvidia GeForce MX450 discrete graphics accelerator in older versions. The RedmiBook Pro 15 with a Core i5-11300H processor, 16GB of RAM and 512GB of solid-state storage is offered for $ 770. The same configuration, complemented by an Nvidia GeForce MX450 GPU, costs $ 850. Finally, a version with a Core i7 processor instead of a Core i5 is offered for $ 975.

The RedmiBook Pro 15 features an all-metal chassis that has been milled and tested extensively, as well as an IPS screen with 16:10 aspect ratio, 3.2K resolution and 60Hz refresh rate. The battery capacity is 70 Wh, the laptop is equipped with a USB-C connector with a Thunderbolt 4 interface and a Wi-Fi 6 adapter. 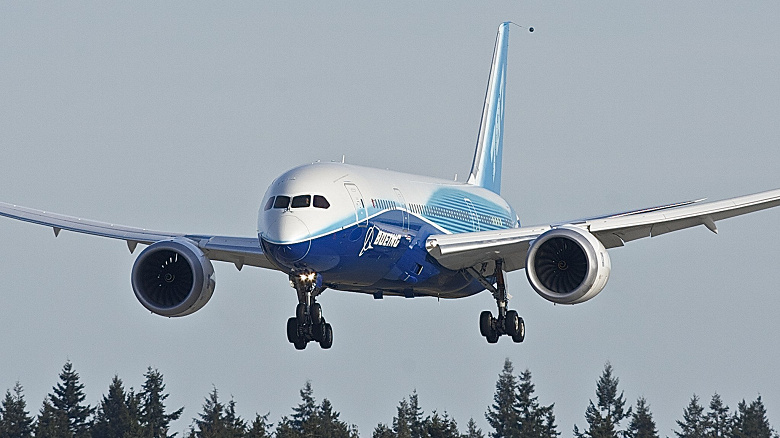 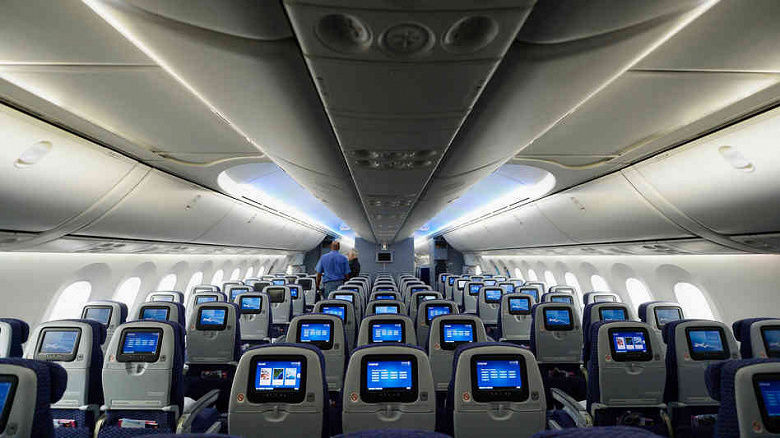