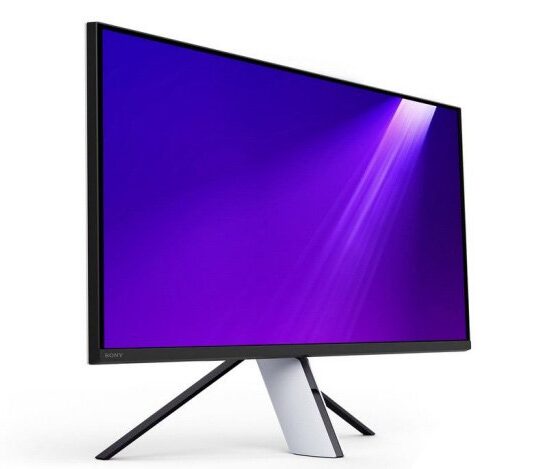 Rumors that Sony is preparing a monitor for the PlayStation 5 have ceased to be rumors today – the company has officially introduced the InZone line, which is represented by two models so far – M9 and M3. Of course, all the fun is in the M9.

The InZone M9 is a 27″ 4K 144Hz monitor with an HDMI 2.1 port. The novelty provides coverage of 95% of the DCI-P3 color space and meets the requirements of the DisplayHDR 600 standard. Support for VRR and Nvidia G-Sync technologies is also announced. Strictly speaking, no one obliges you to use the device with the PS5, but in all respects, the InZone M9 fits the console, including in appearance. 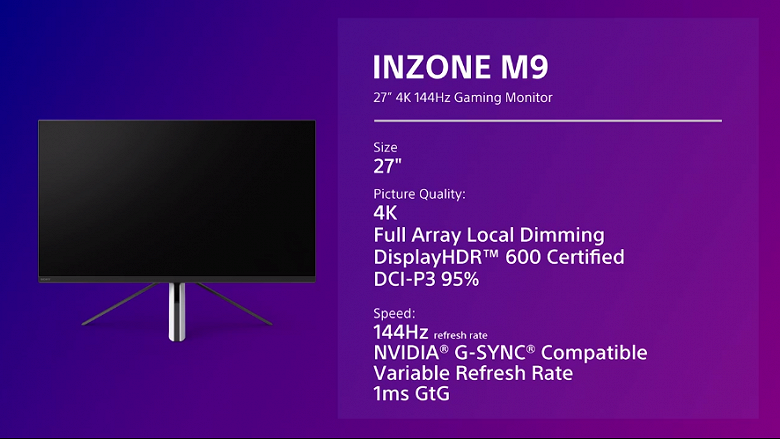 The second model InZone M3 is also 27-inch, but the resolution here is already lower – Full HD. But more frame rate – 240 Hz. This model also supports VRR and covers 99% of the sRGB color space. It is interesting that the design of the older and younger models is the same, so it is hardly possible to distinguish one from the other simply by appearance. Another common feature is the presence of a USB-C port in addition to standard video inputs. 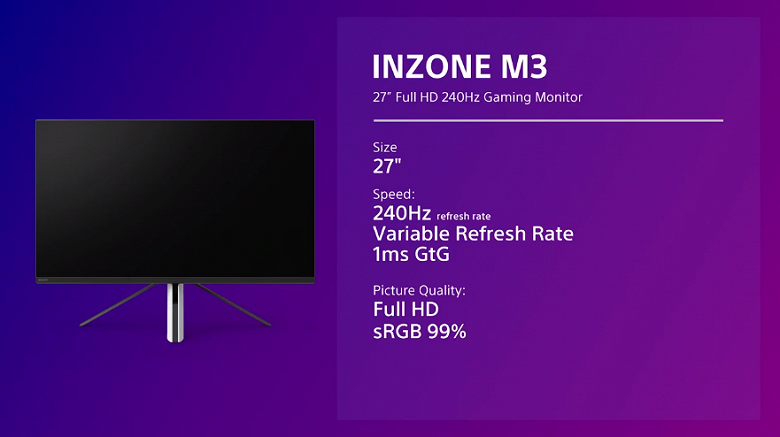 The prices are announced and they are impressive. The InZone M9 is asking for $900, which is almost twice the price of the PS5 itself, if you take into account the recommended retail prices. The $530 InZone M3 costs as much as the set-top box itself.