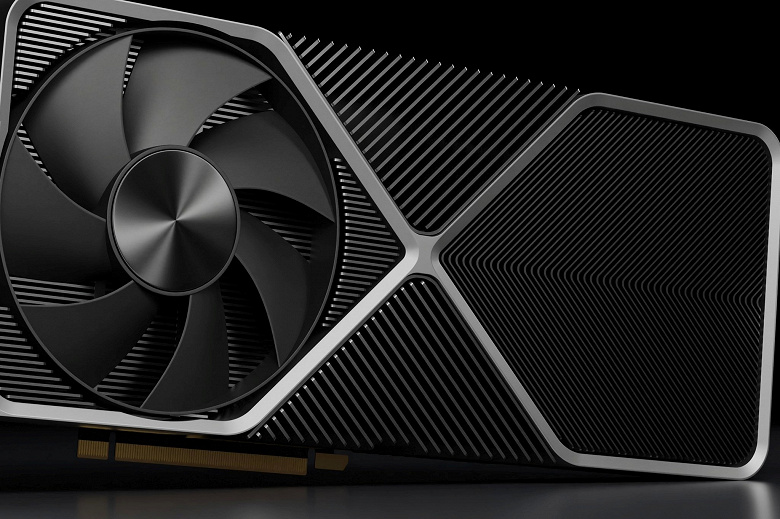 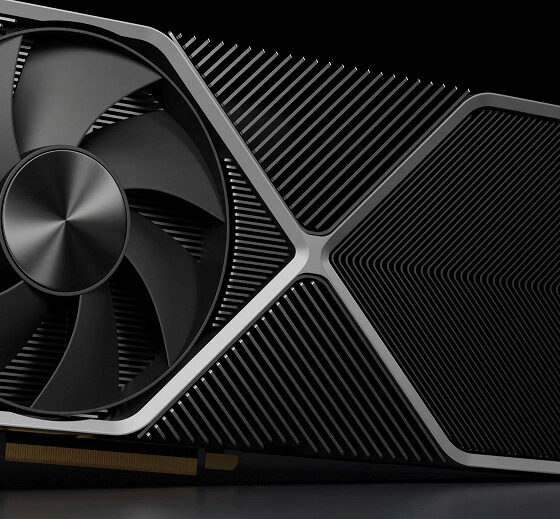 24 GB memory confirmed for GeForce RTX 4090. Just like the name of the card

It looks like Nvidia’s new flagship graphics card will indeed be called the GeForce RTX 4090 and will indeed get 24GB of memory.

This is indicated by the data of the Vietnamese seller Kccshop, in the lists of which three models of the new card have already appeared.

We are talking about Gigabyte RTX 4090 WindForce 3X, Aorus Master and Gaming OC. However, there is no mention of an RTX 4080 or RTX 4070, and although this may mean absolutely nothing, it is worth remembering that rumors indicate an RTX 4090 release in October, and RTX 4080 and RTX 4070 supposedly will be released in November and December, respectively. 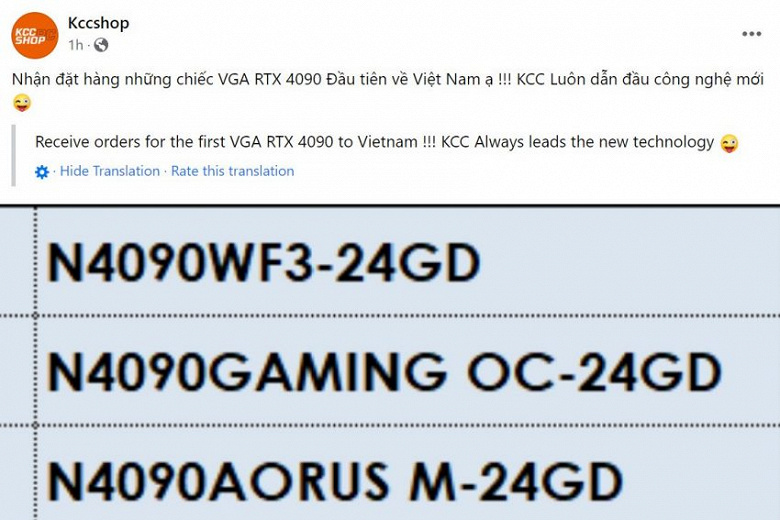 According to today’s data, the RTX 4090 at least in 3DMark will be almost twice as fast as its predecessor and almost 80% faster than the RTX 3090 Ti. Nvidia may present the new product on September 20th.