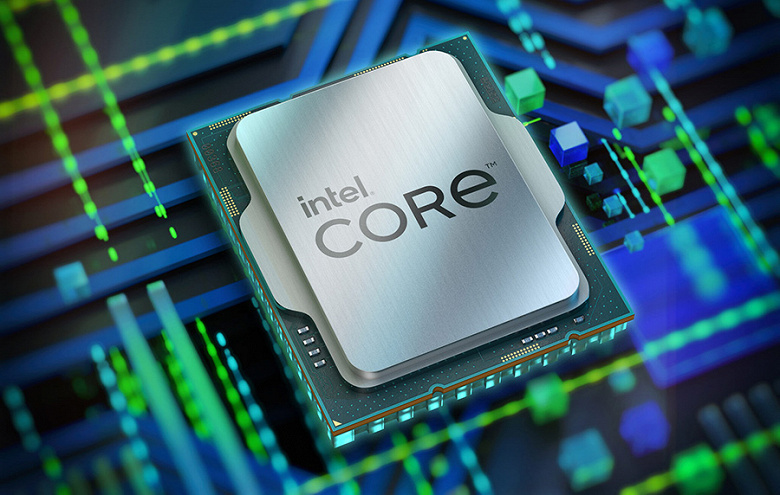 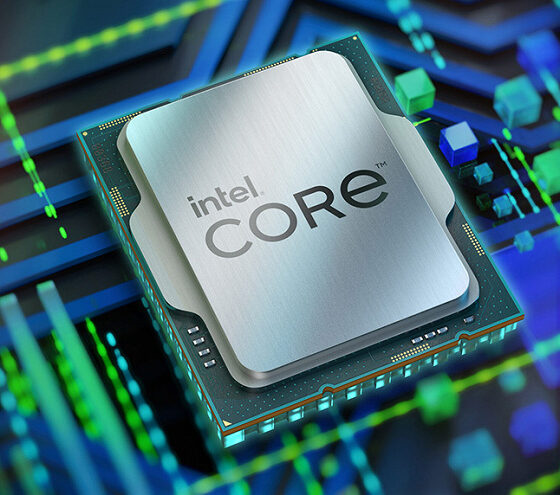 A new test of the promising flagship Intel i9-13900K processor has appeared on the Web in the Geekbench benchmark. Apparently, the ES2 version was tested, the maximum frequency of which was 5.5 GHz. Rumor has it that the ES3 (and this is almost the final sample) will be overclocked to 5.8 GHz, but the ES2 also shows a good performance boost over current models, especially when considering multi-threading. 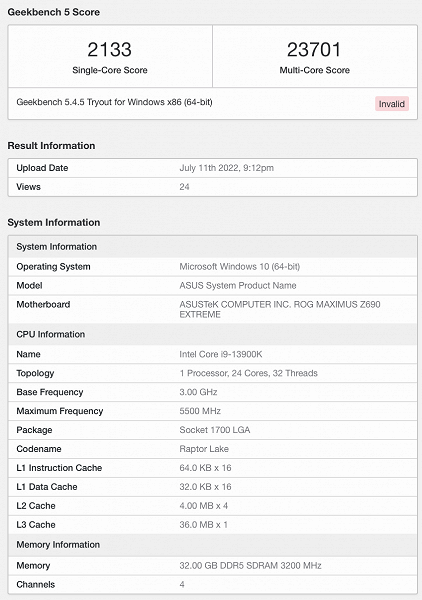 For comparison, the results of the Core i9-12900K in single and multi-threaded tests are 1987 and 17,272 points, Ryzen 9 5950X – 1686 and 16,508 points, respectively. That is, if we take multithreading into account, then the Core i9-13900K is faster than the current flagships of Intel and AMD by 37% and 48%, respectively. The serial version of the Core i9-13900K, and even installed in the motherboard based on the Intel Z790 chipset, will clearly demonstrate even greater performance.