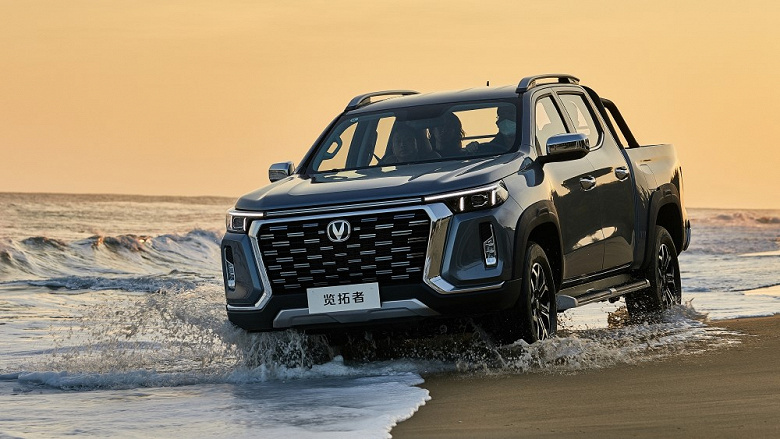 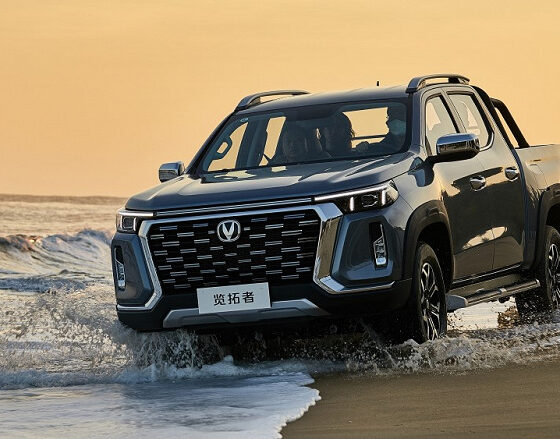 The Chinese state-owned company Changan announced the start of sales of the flagship Lantazhe pickup truck, which is offered in the Celestial Empire at a price of 14.3 to 21.5 thousand dollars.

The car received an original design, a huge radiator grill, which is an integral part of such cars, as well as headlights with daytime running lights, which are visually combined with each other.

The dimensions of the car are 5600 x 1930 x 1875 mm with a wheelbase of 3259 mm. The manufacturer also announced a Lantazhe Pro version with off-road tires and a roof rack.

Inside, there are physical buttons to control the functions of the car, including the climate control system. The on-board system is built on the basis of an eight-core single-chip system and is equipped with a 12.3-inch screen. There is also a digital instrument panel.

The car is equipped with a 2-liter turbocharged diesel engine with a capacity of 163 hp. with 400 Nm of torque or a gasoline engine of the same size, which produces 233 hp. and 390 Nm of torque. They work with a 6-speed “mechanics” or an 8-speed “automatic”. 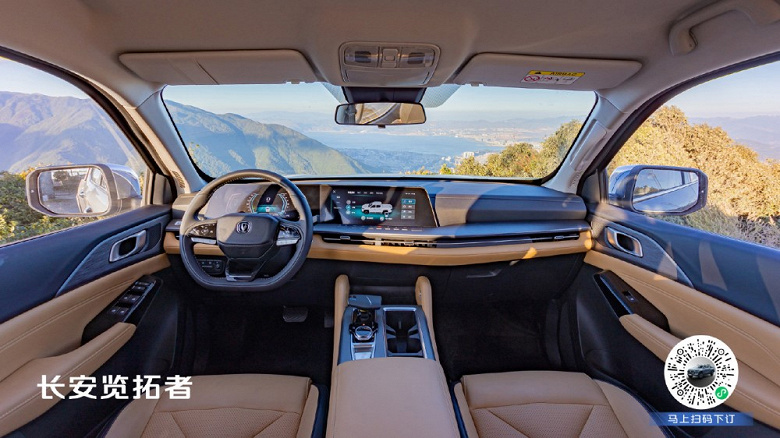 The car received a ground clearance of 225 mm, an all-wheel drive system and five driving modes. The approach angle is 28 degrees and the departure angle is 26 degrees.