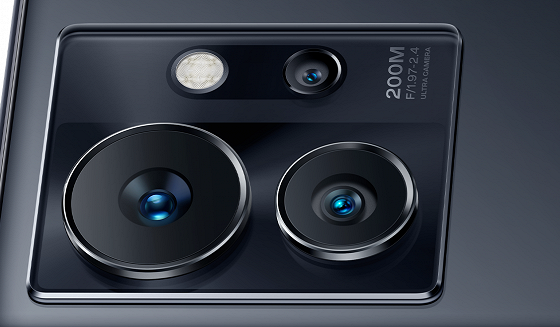 Infinix’s range has been replenished with a new flagship smartphone, which will give odds to many more famous devices.

Zero Ultra combines several features that make it stand out from the rest of the offerings on the market.

First, the smartphone received a 200-megapixel camera. This is the same Samsung ISOCELL HP1 sensor found on Motorola and Xiaomi phones. Of course, he has optical stabilization. 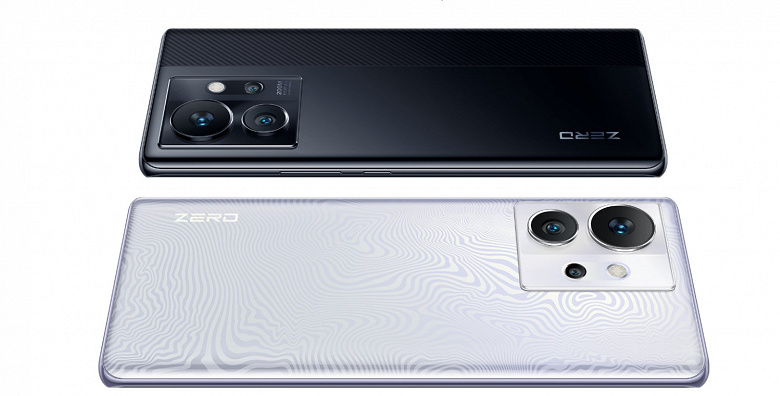 Secondly, the smartphone supports ultra-fast 180-watt charging. Thanks to it, the battery with a capacity of 4500 mAh is charged in just 12 minutes!

It is also worth highlighting the waterfall screen, which most manufacturers have already forgotten about. It uses a 6.8-inch AMOLED panel with Full HD + resolution, a frame rate of 120 Hz and a brightness of up to 900 cd / m2.

But the question of price remains somewhat unclear. There is no such data on the Infinix website, on Aliexpress the smartphone is available for about $600, but there is data on the price of $500. 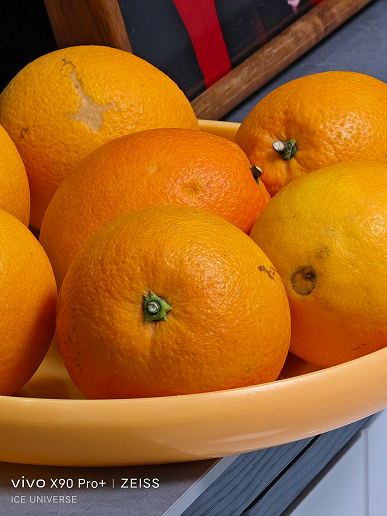 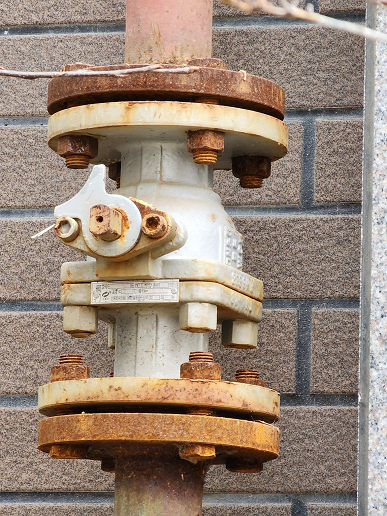 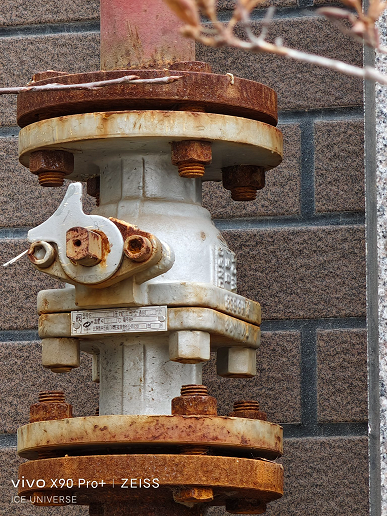