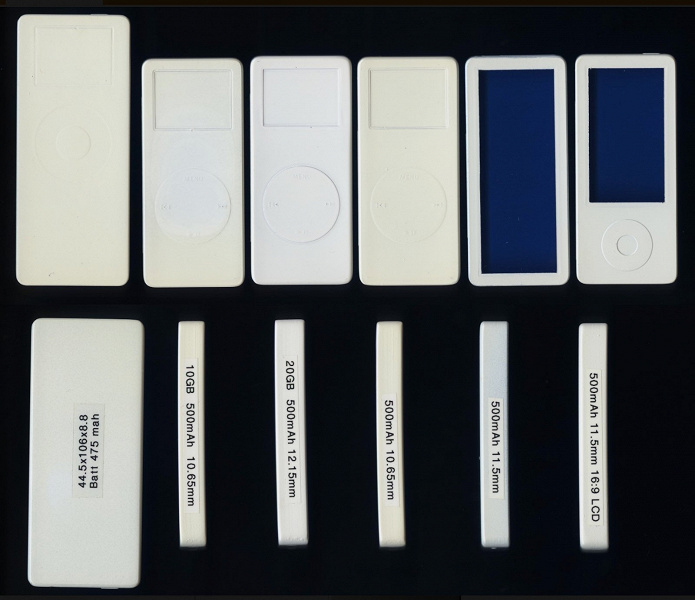 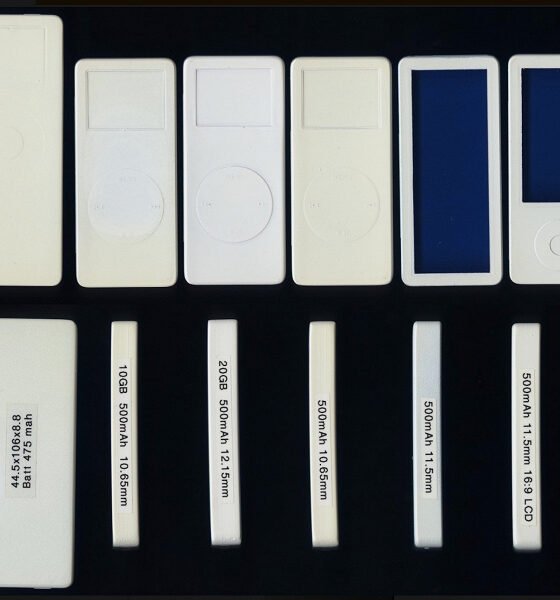 15 years before the iPhone X. Images of iPod Nano mockups surfaced, one of which even then had a frameless design

Apple released the iPhone X with a bezel-less design, as it was then called, in 2017. At that time, similar Android smartphones had already been on the market for some time. However, new data shows that Apple was considering a frameless design for its device more than a decade before the iPhone X and in general even before the release of the first iPhone.

Former Apple CEO Tony Fadell posted a photo of the iPod Nano mockups. The model was released in 2005, that is, the layouts are even older.

As you can see, one of the layouts even then assumed a conditionally frameless design. Of course, you can’t still compare a smartphone and a player in the context of those times, but it’s still clear that Apple was already thinking in this direction then. True, as we know, in the end, the iPod Nano came out completely different.

You can also see that Apple has been actively experimenting with both screen sizes and control wheel sizes. Now it is impossible to say whether these developments were used to create the iPhone X, but in one form or another it is possible.