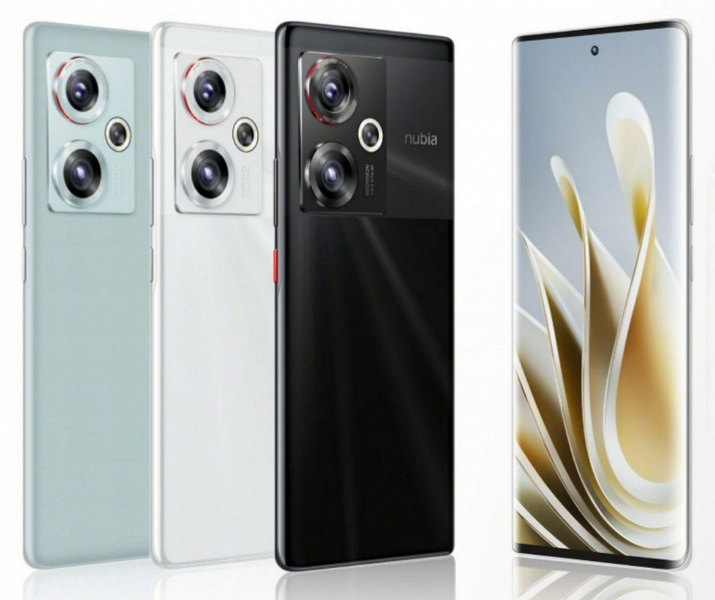 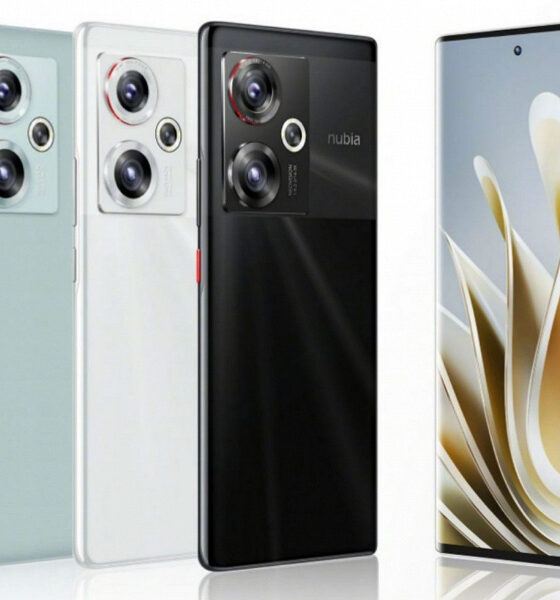 Nubia Z50, the most affordable flagship smartphone based on SoC Snapdragon 8 Gen 2, has started selling in China. For the basic version with 8 GB of RAM and 128 GB of flash memory, they ask for $ 430. This is $60 cheaper than the Moto X40, which in turn is almost $100 cheaper than the Xiaomi 13.

Nubia Z50 stands out for its atypical camera, which consists of only two modules. The main one is represented by a 64-megapixel Sony IMX787 sensor, a 35 mm EGF lens with F / 1.6 aperture, as well as optical stabilization. The second has a 50-megapixel Samsung S5KJN1 sensor and an ultra-wide-angle lens with autofocus and macro support. The front camera of the model is with a 16-megapixel sensor.