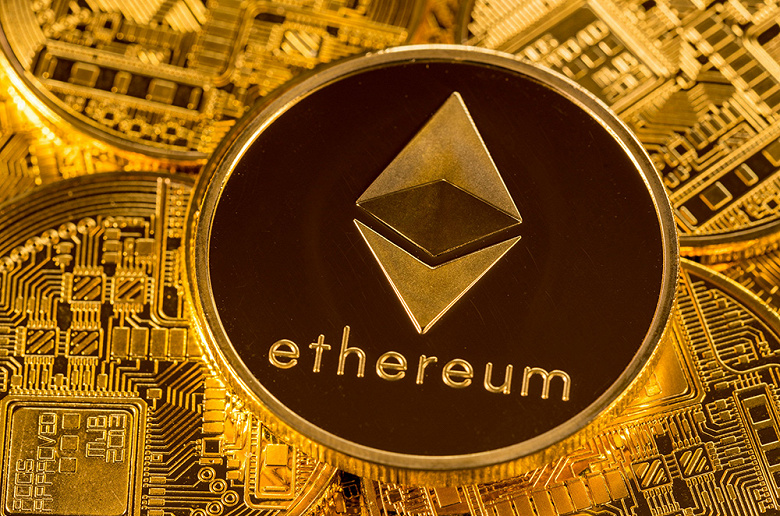 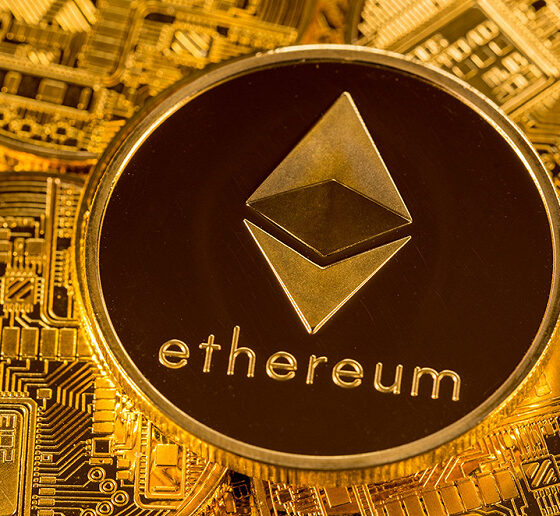 $1440, normal flight. Ethereum has risen in price by 27% in a week, and the crypto market has reached the trillion dollar mark

The crypto market today again reached the one trillion dollar mark – this has not been seen for several months. All thanks to the optimism of investors, who began to buy cryptocurrency a little more actively than before.

The current Ethereum exchange rate is $1440. In a week, it has risen in price by 27%, in a day – by more than 6%. Ethereum’s growth is due to the successful testing of the network upgrade and the setting of a transition date to the Proof-of-Stake (PoS) consensus algorithm, which is scheduled for September 19, 2022. 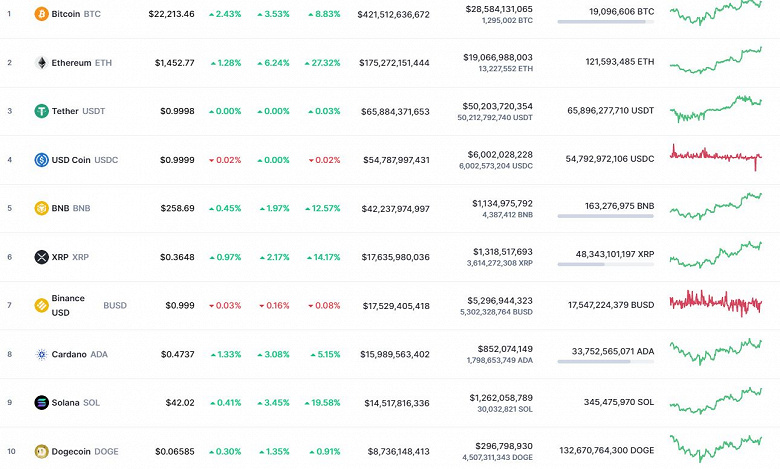 Due to the fact that Ethereum added significantly more Bitcoin, its contribution to the capitalization of cryptocurrencies has changed: now Bitcoin has 41.9%, Ethereum has 17.4% (although it used to be about 15%).