An insider from China and official representatives of smartphone manufacturing companies frightened that flagships based on the latest single-chip system would significantly rise in price. But today the Moto Edge X30 is presented in China, and its cost is even lower than the Honor 60 Pro based on the Qualcomm Snapdragon 778G Plus SoC! Lenovo has just made a unique pricing proposal.

The Moto Edge X30 is currently the most powerful smartphone in the world, judging by the AnTuTu test – it scored over 1,060,000 points! And it’s not a fact that the Xiaomi 12 debuting at the end of December on the same Snapdragon 8 Gen 1 platform will be able to show higher performance. The Moto Edge X30 features a 6.67-inch OLED screen with Full HD + resolution and 144Hz frame rate. The front camera is a 60-megapixel one, and it is implemented in two ways: the first is traditional, as embedded, the second is innovative, in the form of a sub-screen. 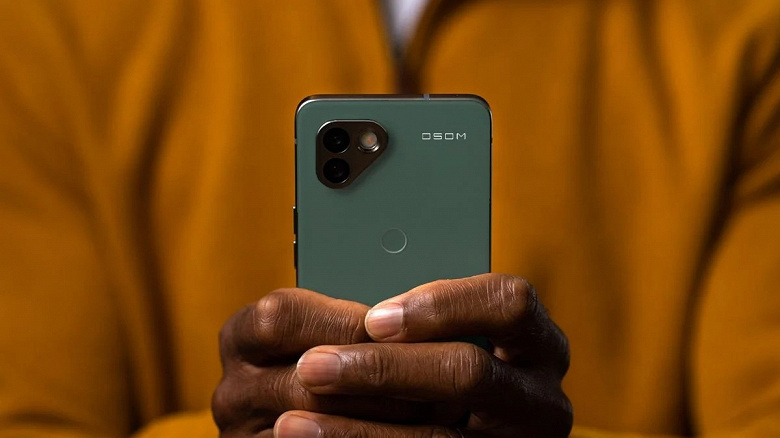 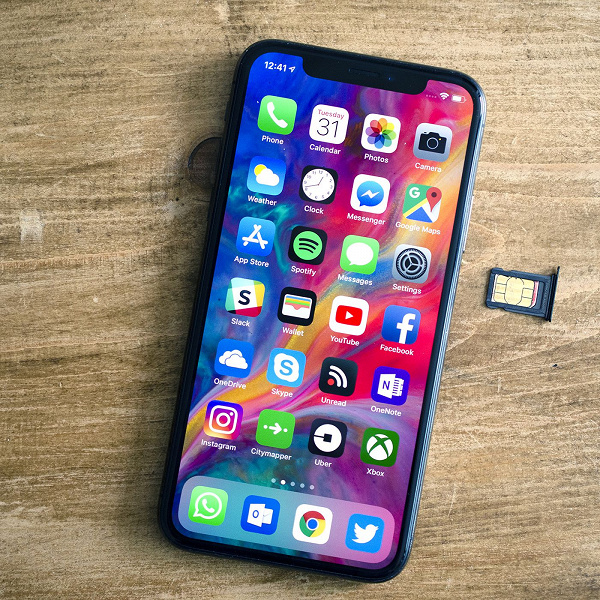