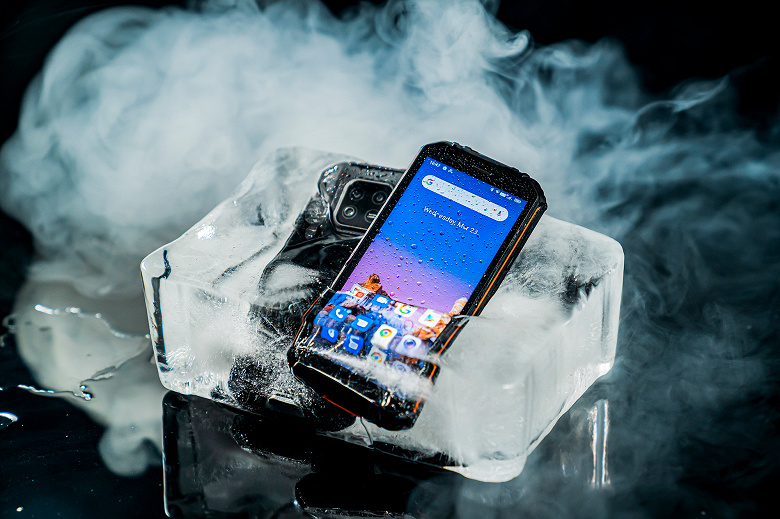 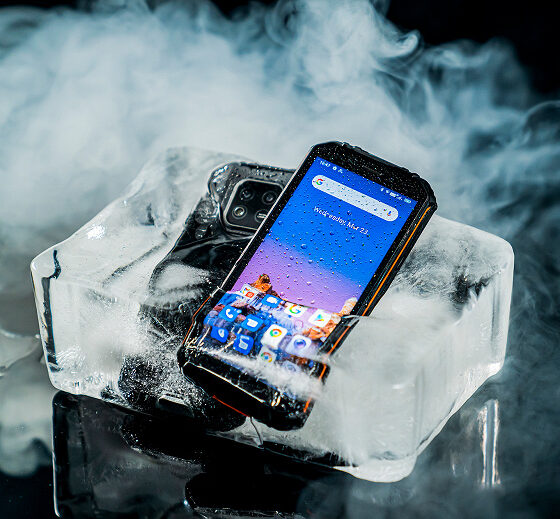 12500 mAh, screen less than 6 inches and indestructible performance – a little more than $100. The new Oukitel WP18 Pro smartphone is offered at a big discount

The well-known smartphone brand Oukitel today released a new rugged smartphone Oukitel WP18 Pro, which retains some of the characteristics of its predecessor WP18, and also received an increased amount of memory.

The retail price is $200, but first buyers on AliExpress from November 1 to November 12 will be able to purchase a novelty for $111, after which the price will increase.

Oukitel WP18 Pro is equipped with MediaTek Helio P22 single-chip system, 4GB RAM and 64GB flash memory. It runs Android 12 operating system. One of its main features is its massive 12500 mAh battery. It lasts for 890 hours of standby time, 70 hours of talk time, 48 hours of music and 22 hours of video playback. Thanks to the reverse charging function, the WP18 pro can be used as a power bank to power your other devices such as other smartphones, smartwatches and headphones.

Like its predecessor, Oukitel WP18 Pro is protected from dust, moisture and shock (IP68, IP69K and MIL-STD-810G). This allows it to work in any extreme conditions, and users do not have to worry about accidents and falls. 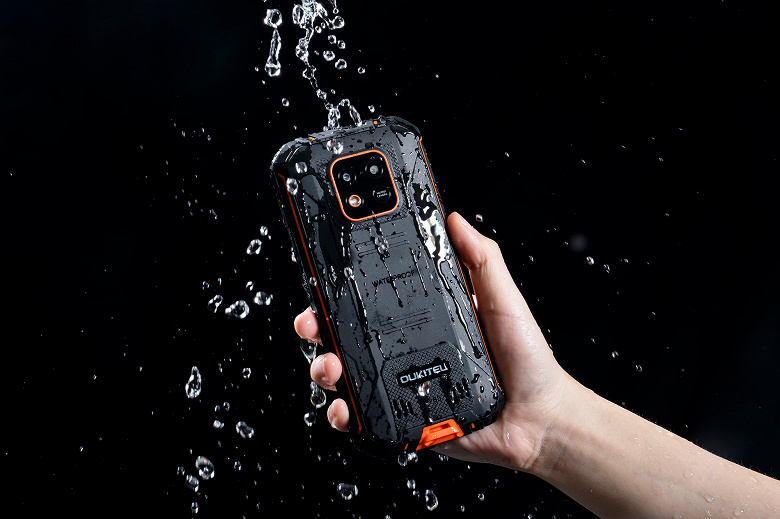