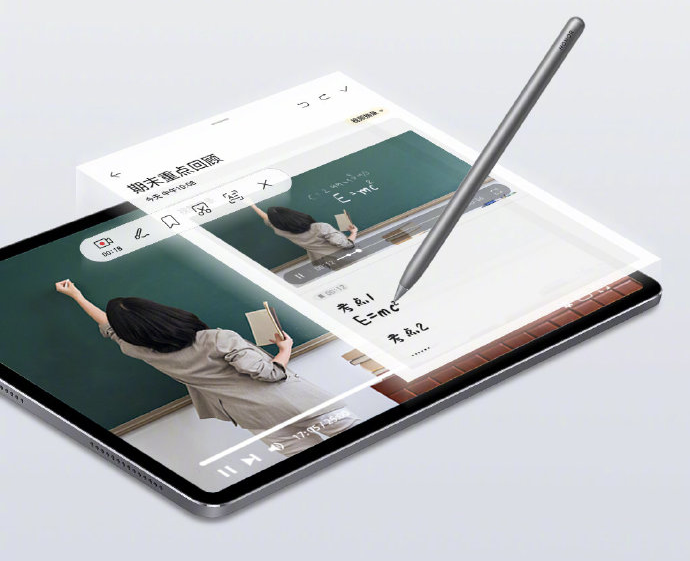 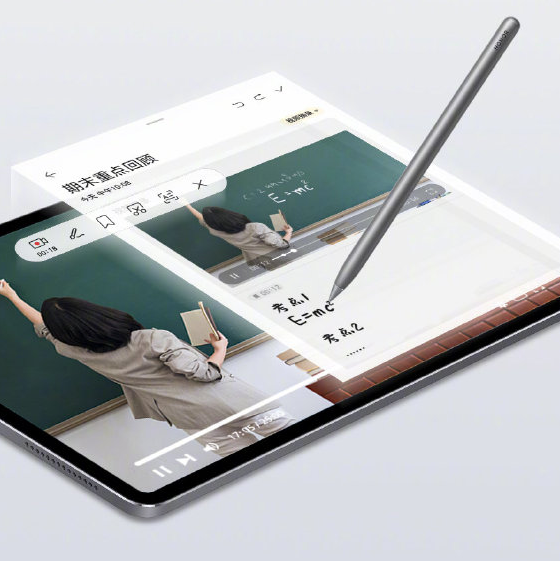 Honor today officially unveiled the Honor Tablet V8 Pro, which is much better than its predecessor. The premiere began with a description of the screen parameters of the novelty and its comparison with the iPad 2022 with a 10.9-inch screen. Here the advantage of the Honor Tablet V8 Pro is a thinner screen frame and higher peak brightness.

Display Honor Tablet V8 Pro is characterized by a diagonal of 12.1 inches, a resolution of 2560 x 1600 pixels and a frame rate of 144 Hz. For tablets, such a high frame rate is not yet typical. It is also noted that the tablet supports a set of IMAX Enhanced technologies, which are applicable not only to the picture on the screen, but also to the sound (the tablet has 4 speakers). 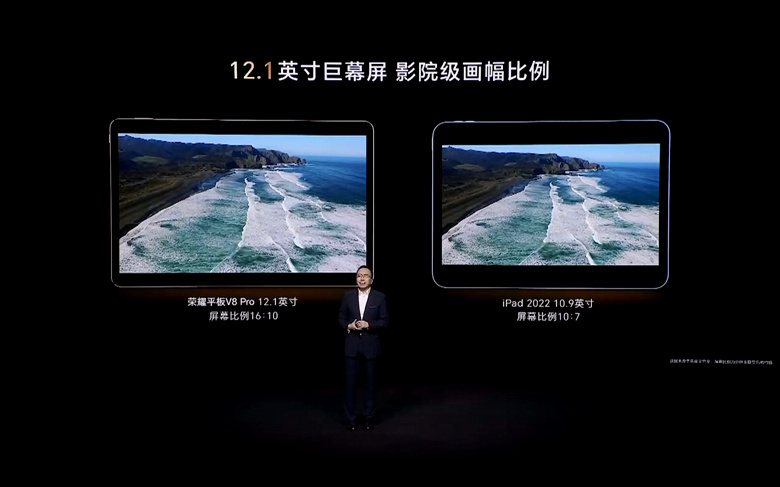 The tablet turned out to be very thin – the thickness is 6.64 mm, and the weight is 589 grams. The novelty will be offered in three colors, including orange, widely advertised on teasers. 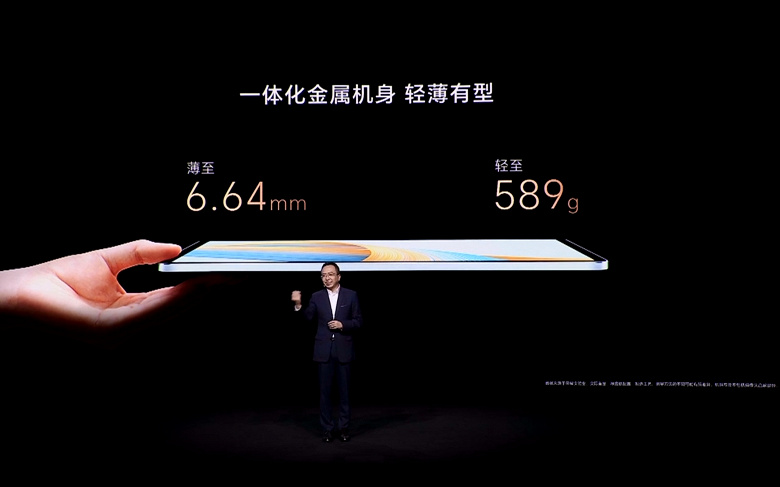 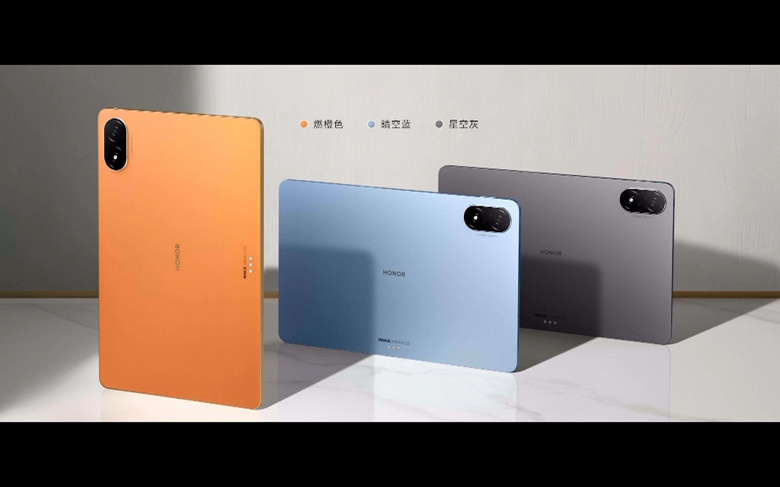 Despite the small thickness, the device placed a high-capacity battery – 10,050 mAh. Relatively fast charging is also supported – with a power of 35 watts.

The hardware platform of the Honor Tablet V8 Pro is based on the SoC MediaTek Dimensity 8100, the amount of RAM is 8 or 12 GB. The front camera of the device is 5-megapixel, the main one is with a sensor with a resolution of 8 megapixels. 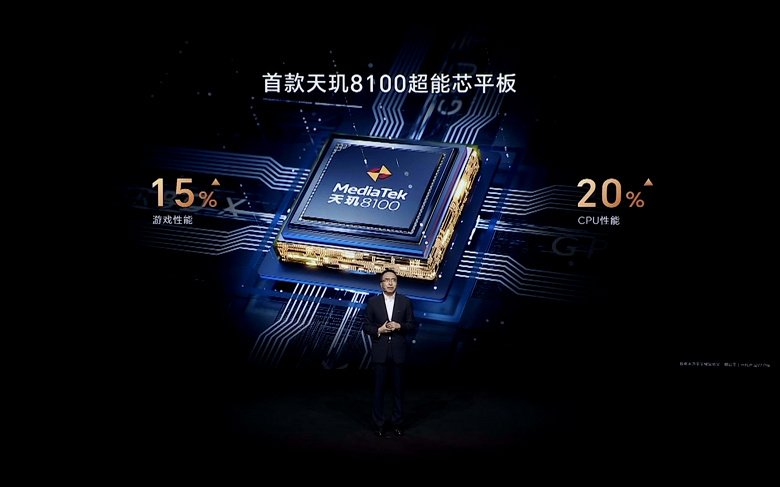 Honor Tablet V8 Pro is the manufacturer’s first tablet with MagicOS 7.0 shell based on Android 13.

Along with the tablet Honor introduced a new stylus Magic Pencil 3, which is superior to the Apple Pencil – it has less latency when transferring data. Magic Pencil 3 supports 4096 pressure levels. 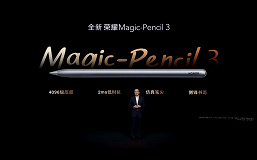 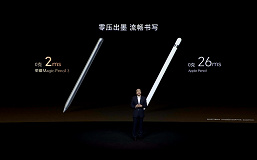 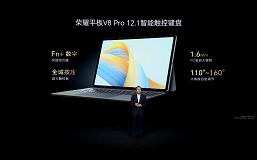 Honor also introduced a keyboard that allows you to turn the tablet into a kind of laptop.