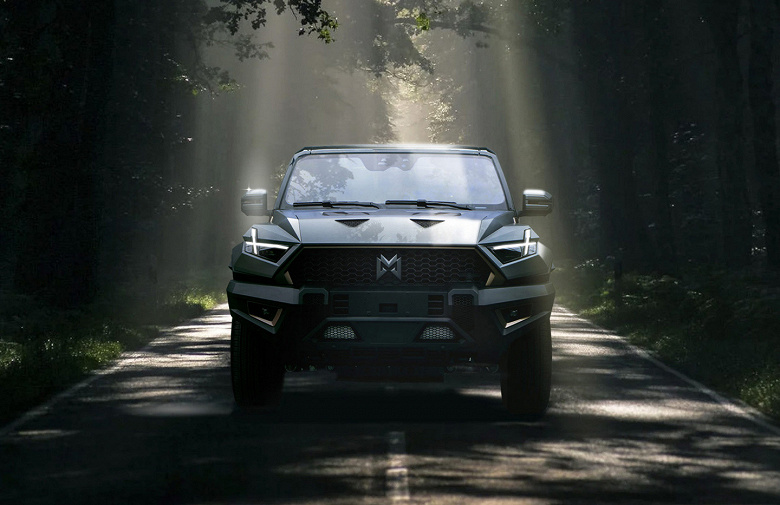 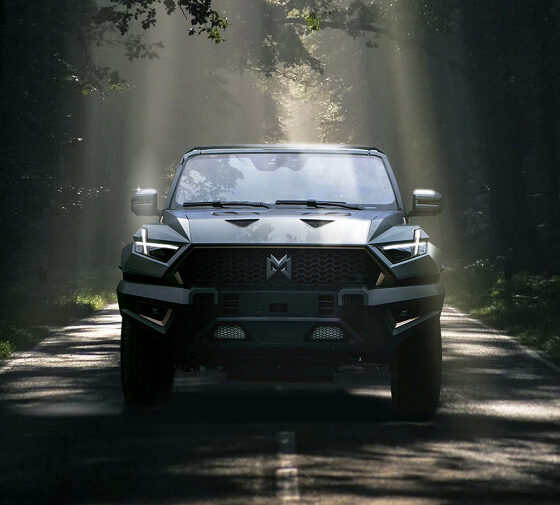 Official images and new details about the notable Chinese SUV Dongfeng Mengshi 917, which has already been dubbed the “Chinese Hummer” for its resemblance to these American SUVs, have appeared on the Web.

New pictures show what the production version of the car will look like. I must say that it does not differ much from the concept: a maximum of brutality is preserved despite other, more “civilian” bumpers. 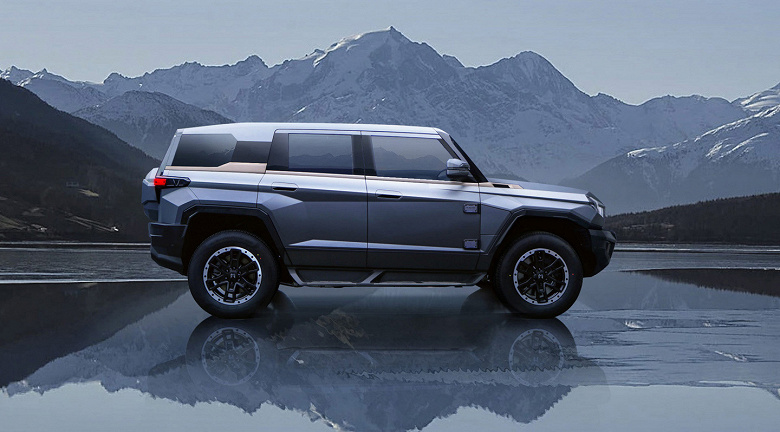 It is expected that mass production of Dongfeng Mengshi 917 will be launched in the third quarter of this year, and the cost will exceed 700 thousand yuan (100 thousand dollars). The car will receive a power plant with four electric motors with a total power of about 1090 hp. – up to 100 km / h it will accelerate in 4.2 s. The purely electric version will have a 140 kWh traction battery and an autonomy of about 500 km. 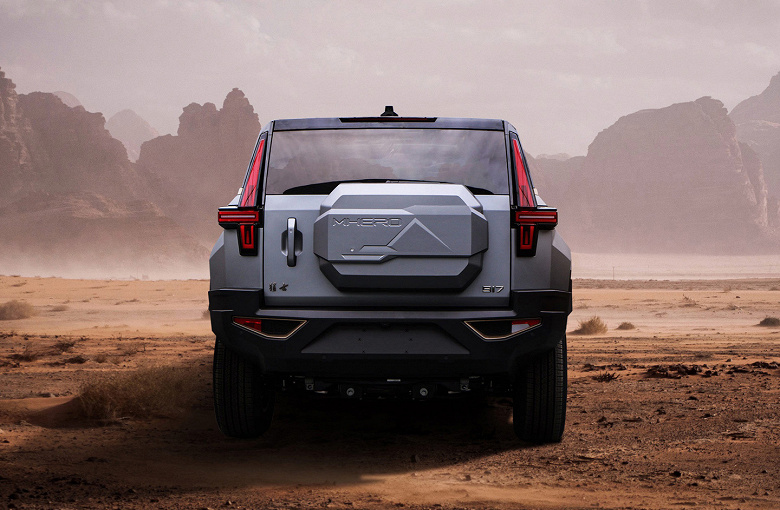 The manufacturer will also offer a hybrid version with a 2.0L turbocharged engine that will be used to charge a 65.88kWh traction battery. The power of the electrical part of the power plant will be 815 hp, the internal combustion engine – 217.5 hp. That is, in the hybrid version, the power of Dongfeng Mengshi 917 exceeds the mark of 1000 hp. The power reserve of the hybrid will be 800 km.

Other features of the Dongfeng Mengshi 917 include level 3 autonomous driving technology (the car will be able to move independently on city roads, although this is not really its element), the ability to share the battery charge, the “crab gait” mode of movement (the turning radius in this mode will be only 5 ,1m).