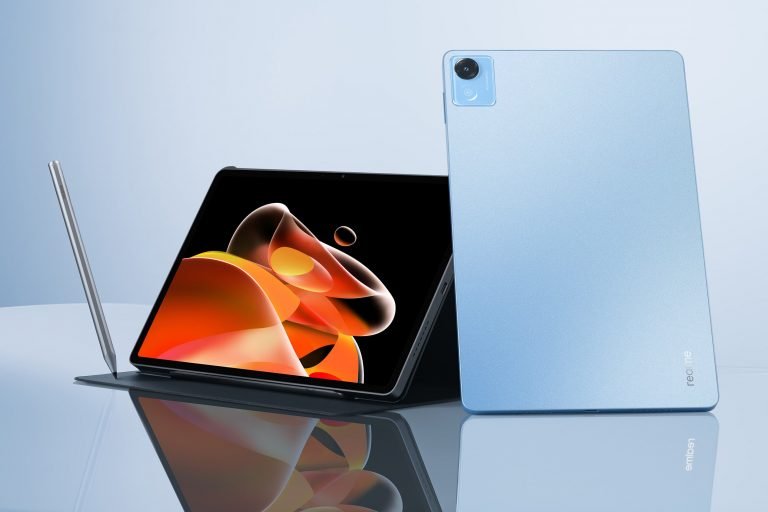 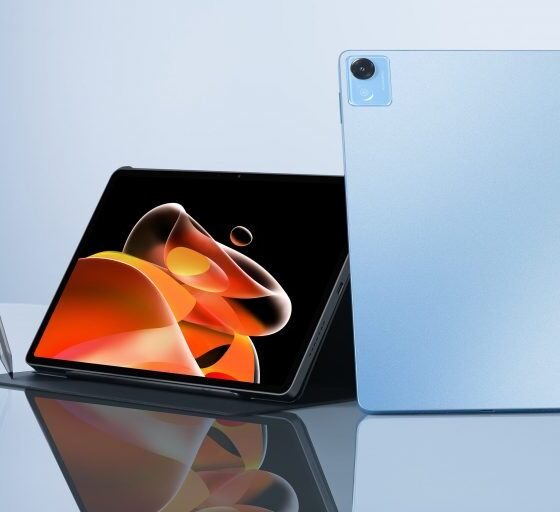 Realme introduced the Pad X tablet in China in May, and now the novelty is presented in India. With going beyond the Celestial Empire, the tablet has predictably risen in price. If in China the basic version costs $195, then in India it is already $250. It has 4 GB of RAM and 64 GB of flash memory.

As for the characteristics of the device, they have not changed. The tablet is equipped with a 10.95-inch IPS screen with a resolution of 2000 x 1200 pixels, Snapdragon 695 SoC, an 8-megapixel front camera and a 13-megapixel rear camera, an 8340 mAh battery with support for 33W fast charging. The thickness of the device is 7.1 mm, weight is 499 grams. The operating system is Android 12. 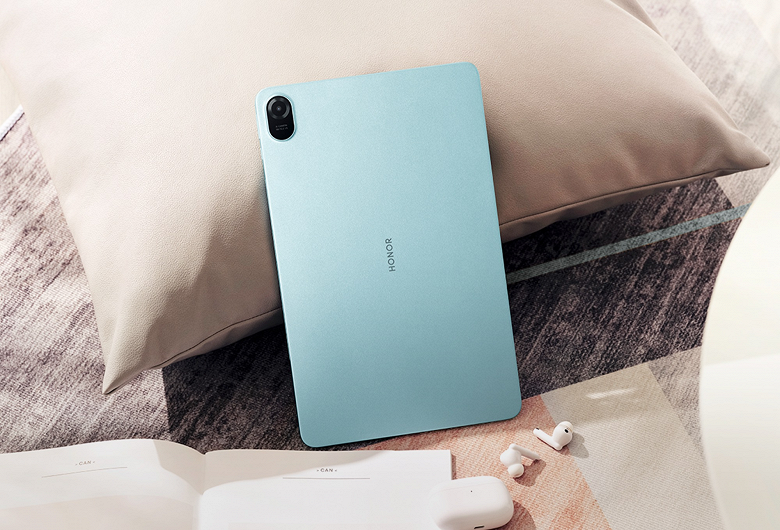 In July, Honor held a new product launch conference and officially unveiled the Honor 8 tablet. Now, a new version of the Honor Tablet 8 with 8 GB of RAM in Dawning Blue color has been released. The green version will be released on August 31st.

Honor Tablet 8 is equipped with a Qualcomm Snapdragon 680 single-chip system, two 5 megapixel cameras and a 7250 mAh battery. Honor Tablet 8 received eight speakers, which are rarely seen in tablets of the same class, as well as support for DTS and Hi-Res Audio.

The tablet uses the latest version of Magic UI 6.1. 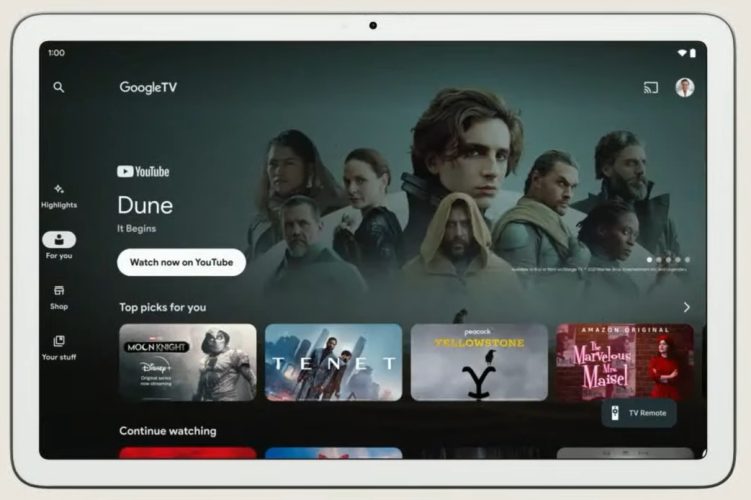 In 2023, Google plans to bring the Pixel Tablet to the market, but the announcement is expected in the current. And yet, judging by some reports, the new tablet will come with 64-bit software. This means that it will not be able to run 32-bit applications.

This is indicated by a find made by Esper senior editor Mishaal Rahman. He revealed that Google is testing a 64-bit build of Android 13 on a device codenamed Tangor, which is believed to be the Pixel Tablet.

Since mid-2019, Google has required developers to include 64-bit support for software packages that are published to the Play Store. Thus, the company is smoothly preparing the ground for the transition to a 64-bit OS. It is noted that the latest or regularly supported applications and games in the Play Store should work on such a system without problems. Questions may arise only if you run old or not adapted programs.

As for the reasons for moving to 64-bit, the end of support for 32-bit applications will reduce the size of the codebase, speed up work, and may reduce the memory consumption of applications.

At the same time, there are still smartphones and tablets with 32-bit processors on the market. It is not yet clear whether the company will wait for their natural obsolescence or not.