Introduced the Noise X-Fit 1 smartwatch, which offers a range of modern features and an affordable price, as well as excellent battery life.

The Noise X-Fit 1 features a 1.52-inch IPS Truview display with a resolution of 360 x 400 pixels. The density is 354 ppi. The screen occupies 86% of the front panel area. The smartwatch has received over a hundred customizable watch faces. This smartwatch weighs only 30g and is 9mm thick.

This device boasts a wide range of health-oriented features. The watch received an optical sensor for measuring heart rate in 24/7 mode, a sleep tracker, stress monitoring, and an SpO2 sensor that measures the level of oxygen in the blood. In addition, it supports 15 sport modes workout tracking. The Noise X-Fit 1 smartwatch is IP68 rated.

The Noise X-Fit 1 smartwatch supports a quick reply function that allows the user to reply to a message using one of the pre-loaded options. Alternatively, you can turn off notifications simply by activating the Do Not Disturb feature. The Noise X-Fit 1 is powered by a 210 mAh battery, which provides up to 10 days of battery life on a single charge. The watch comes with a two-pin magnetic charging cable. 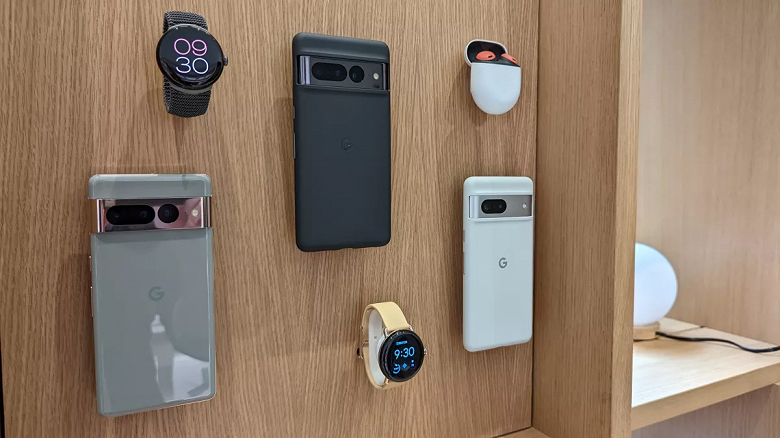 Yesterday, Google introduced the flagship Google Pixel 7 and Pixel 7 Pro smartphones, which are priced at $600 and $900 respectively, and now we have live photos of the new products, as well as the Pixel Watch. 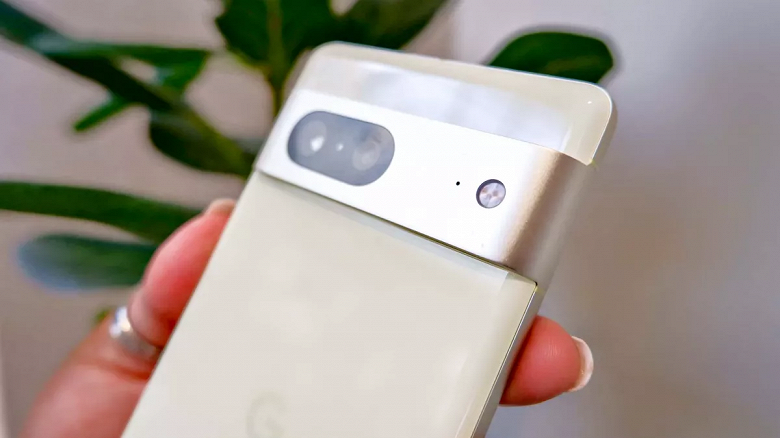 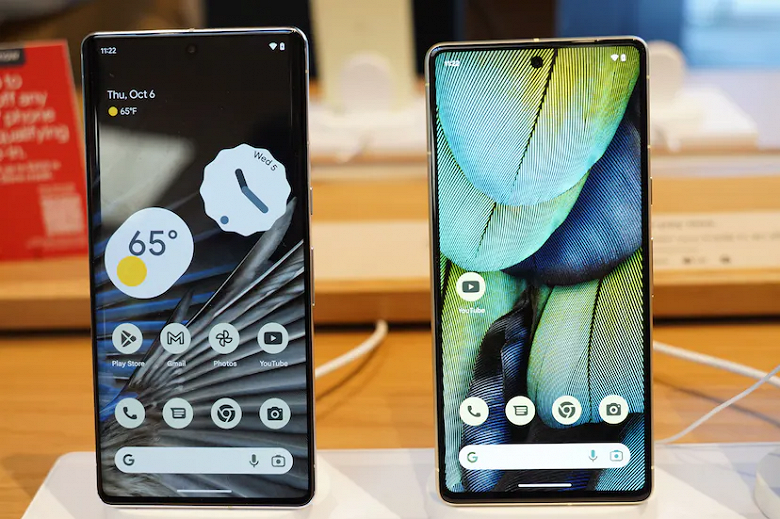 The Pixel 7 Pro uses a 6.7-inch 2K+ OLED screen with a 120Hz refresh rate and the Google Tensor G2 chip. The main camera has a resolution of 50 megapixels, sensors with a resolution of 12 and 48 megapixels are additionally installed. The battery has a capacity of 5000 mAh, it also received Android 13.

In addition, Google has promised that the Pixel 7 series will receive Android updates for three years and security updates for five years. 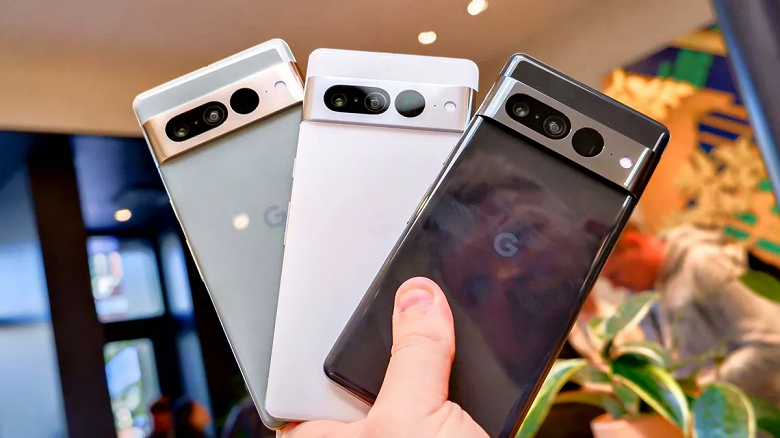 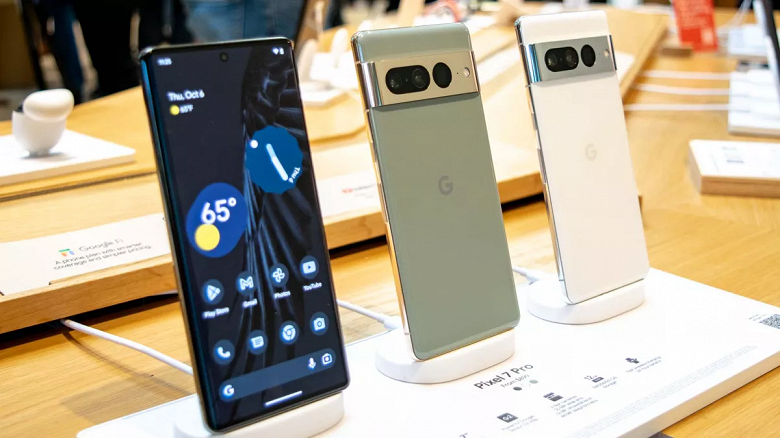 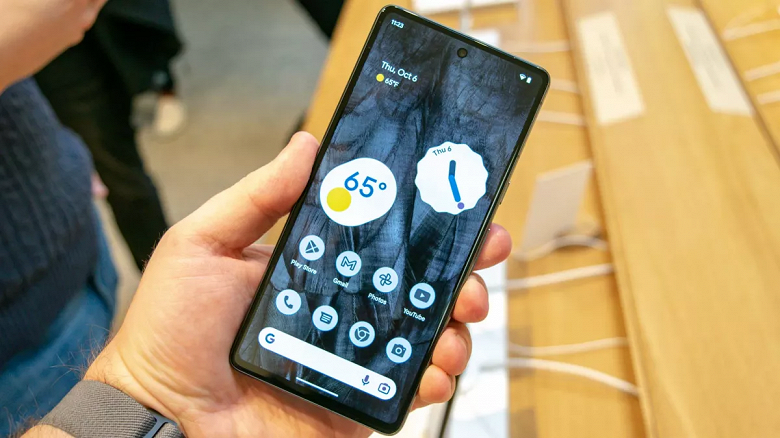 It is worth noting that the Google Pixel 7 series does not come with a charger in the box. Buyers will only receive a USB-C data cable.

It turned out that the Google Pixel Watch has a very thick bezel. This can be seen in many live photographs. 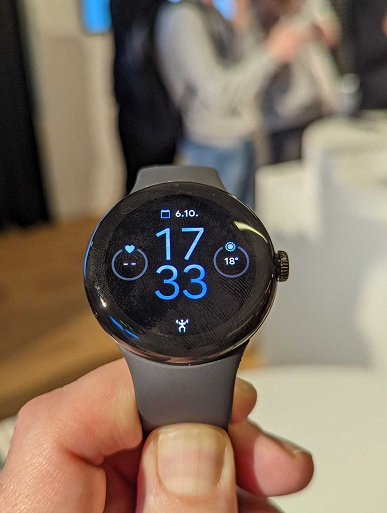 The Pixel Watch smartwatch has been unveiled, we know its specs and price, and we’ve seen the design. However, live photos show that the watch actually has one visual feature that is not visible in any promotional image. 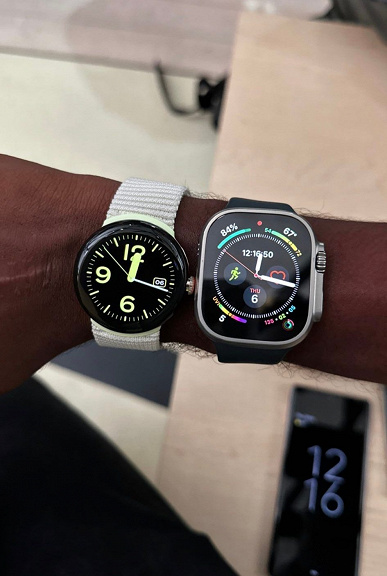 As you can see, the watch has a rather thick bezel. Due to the dark theme of the operating system, this is far from always visible, but still it can be considered. 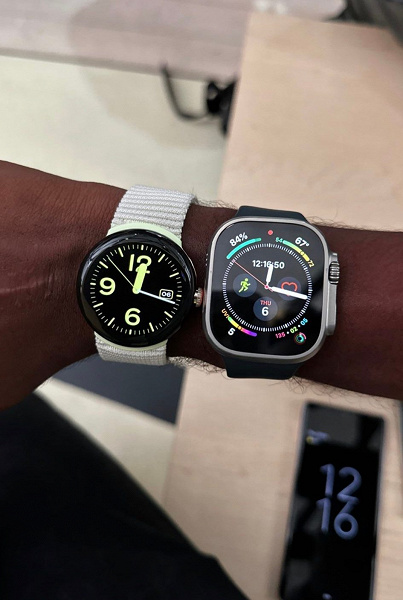 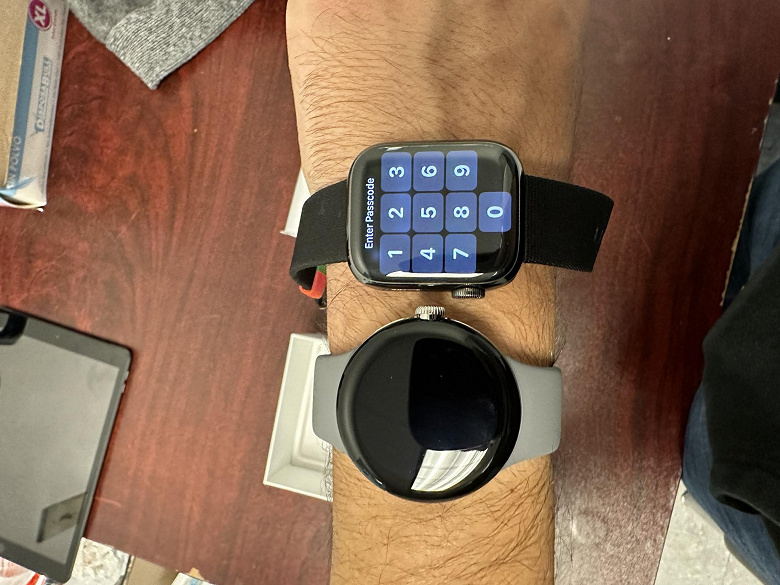 There are even rough measurements that show the bezel is 4.2mm thick, which is a lot. And this despite the fact that the watch itself is very compact. 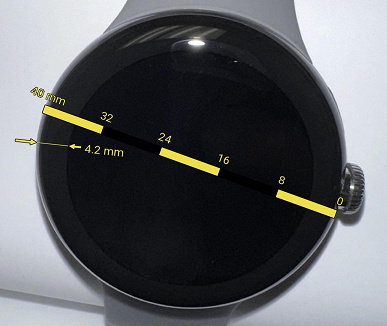 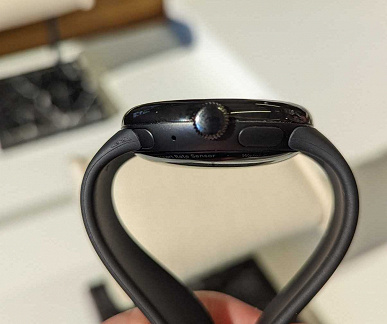 While it is difficult to say how it is conspicuous in everyday use, however, thick bezels may scare away some potential buyers. However, the same Samsung Galaxy Watch 5 also has a very thick bezel, so it cannot be said that the Pixel Watch is unique in this matter.

Google has finally unveiled its first smartwatch, the Pixel Watch. This is a device that has been waiting for many years, but it came out just now.

In general, almost everything about the watch was known long before the announcement, so it remains just to fix this data and add details.

So, the Pixel Watch received a round AMOLED display with a brightness of up to 1000 cd / m2 and support for Always On Display. Google doesn’t list the bezel diameter, but the watch measures 41mm and has a pixel density of 320 per inch. 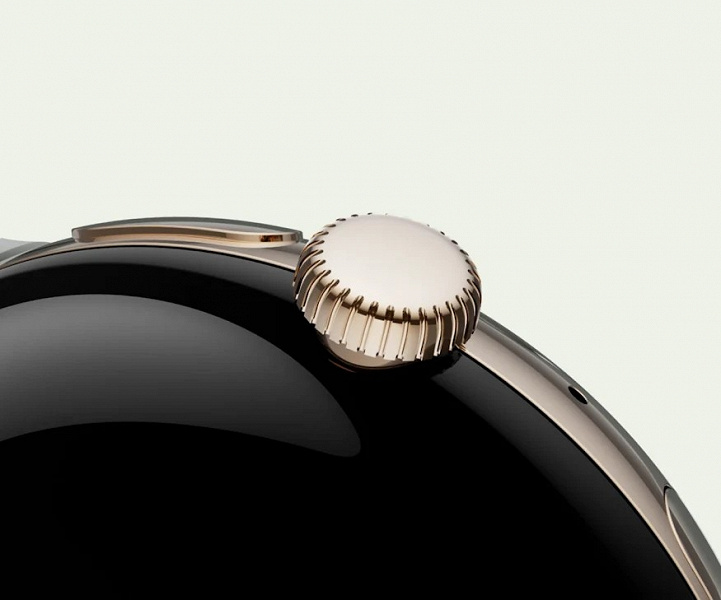 The heart is not the latest SoC Exynos 9110, which includes a dual-core CPU, Mali-T720 MP1 GPU and is manufactured using a 10 nm process technology. This platform debuted back in 2018, and it’s not very clear why Google didn’t choose something more modern or create it themselves.

The watch also received 2 GB of RAM, 32 GB of flash memory and a special coprocessor based on the Cortex-M33 core. Battery capacity of 294 mAh should be enough for a day of work. There is fast charging, thanks to which the battery is charged by 50% in half an hour.

The watch is equipped with a speaker and a microphone, so it can be used for phone calls. In addition, the version with an LTE modem will allow in a number of scenarios to completely abandon the smartphone.

The Pixel Watch is also the first collaboration between Google and Fitbit. The latter, we recall, belongs to Google. Among other things, this made it possible to create the most accurate, according to the company, heart rate sensor. There is also an ECG sensor.

From the rest, we can note the presence of a GPS module, NFC, water protection (5 ATM), Bluetooth 5.0 and Wi-Fi 4, WearOS 3.5 and the need to have a smartphone with Android 8.0 or a more recent version.

Watch buyers will get three months of YouTube Premium and six months of Fitbit Premium for free.

The Pixel Watch is priced at $350 and $400 for the regular version and the version with an LTE modem.