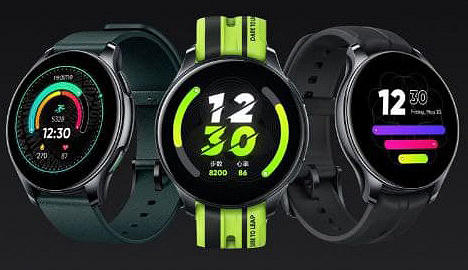 In China, as part of the sale, the cost of the Realme Watch T1 smartwatch, which debuted last fall, has significantly decreased. The device is now available on JD.com for $55 instead of $105.

This is a good price for a watch equipped with a 1.3-inch round AMOLED screen, heart rate and SpO2 sensors, NFC chip. There is also water protection (ATM5), magnetic charging, 110 training modes. In offline mode, the device can work for a week. 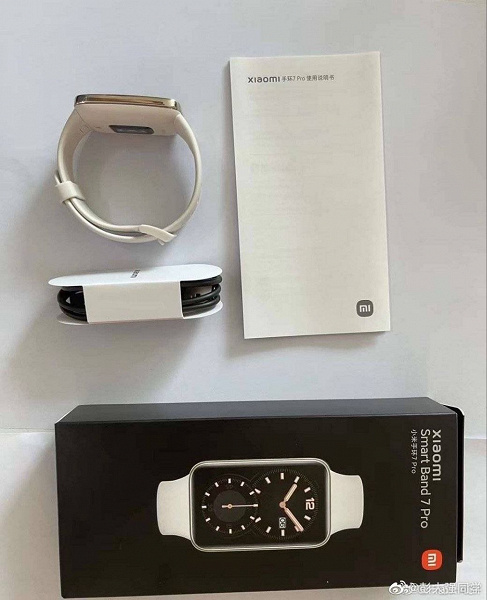 New images of Mi Band 7 Pro have been published on the Web. One photo shows the box with the device, the other shows the contents of the box.

As you can see, the Mi Band 7 Pro package looks very concise. It is possible that the device will use a magnetic charging cable connection system. And the Mi Band 7 Pro itself is more like a compact smart watch than a Mi Band line of fitness bracelets.

There are no new technical details, so it is not clear how the Mi Band 7 Pro will differ from the Mi Band 7, except for a larger screen and a more accurate optical sensor. Rumors attributed to this model a GPS receiver, but Xiaomi has not yet confirmed this. But there will definitely be an always-on screen function and there will be multi-colored interchangeable straps. The official premiere of new items will take place tomorrow.

What will the new Samsung smartwatch look like? Screenshots of the shell One UI Watch 4.5 of the Galaxy Watch5 appeared on the Web

The Samsung Galaxy Watch5 smartwatch is expected to be released in late August or early September. But now we have the opportunity to look at the shell of this device.

Screenshots of One UI Watch 4.5 have appeared on the Web, which will be used in hours on top of Watch OS 3.5. 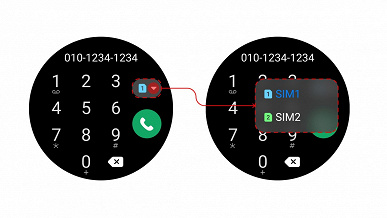 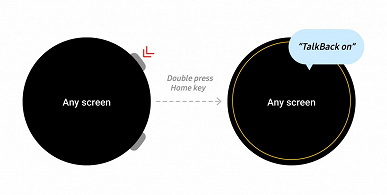 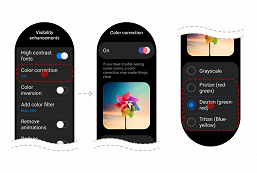 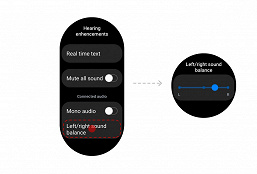 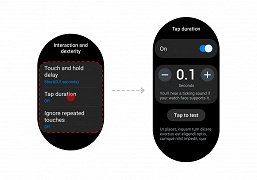 On the screenshots you can see the new dials, keyboard, dialer and other elements. You can also learn about a number of functions from the screenshots. For example, double-clicking the Home button activates TalkBack, regardless of the current screen. In this case, everything that will be on the screen will be read aloud. 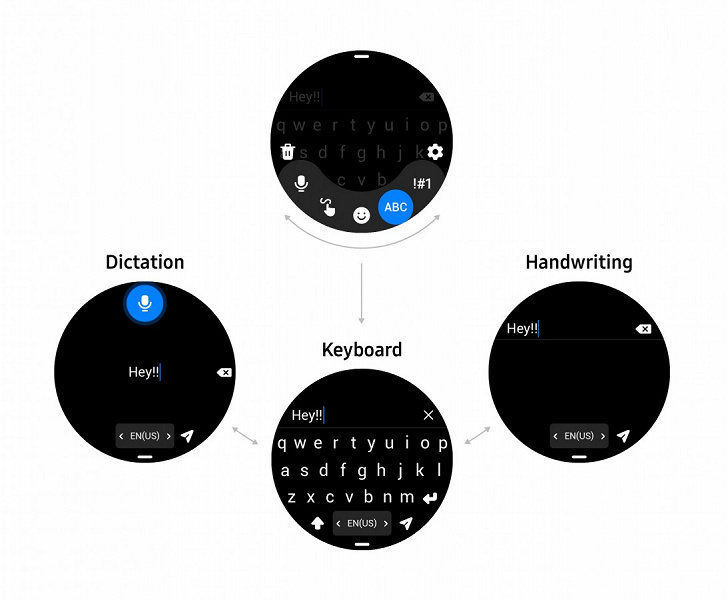 Also, the watch will have special settings for people suffering from color blindness, the ability to adjust the sound balance and so on. 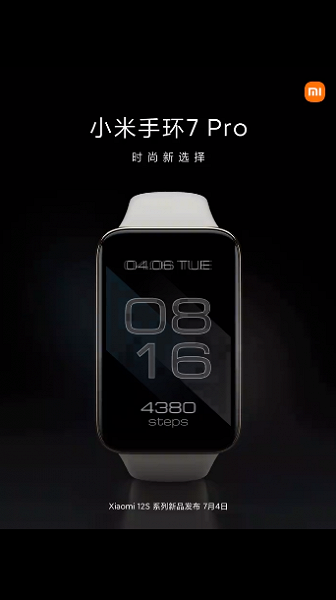 The official premiere of the Xiaomi Mi Band 7 Pro fitness bracelet will take place on July 4, and until that time the company continues to publish teasers and talk about the capabilities of this device. One of the functions is very important.

The source calls it “off scree” and describes it as being able to view the time and date without having to raise your hand or turn on the screen. Actually, the Always On Display function works in exactly the same way.

The second point is related to the appearance – Xiaomi will offer a large number of interchangeable straps for the Mi Band 7 Pro. Even during the publication of the very first teaser and the announcement of the premiere date, the company said that the Mi Band 7 Pro will focus on style. And multi-colored straps are one of the components of this style. 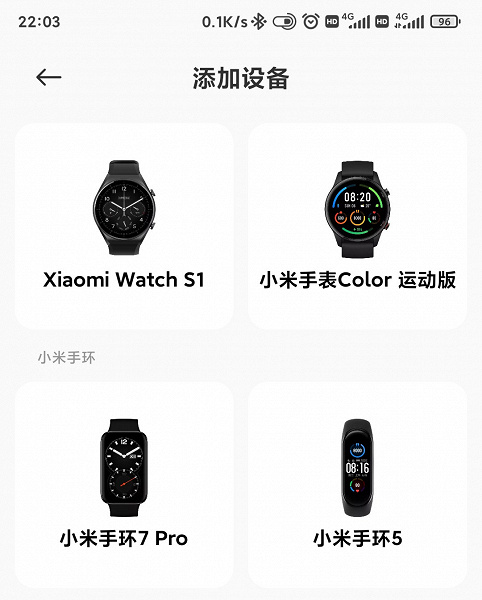 The Mi Band 7 Pro is already available for pre-order in China, and it is already listed as the model of choice on the brand’s wearable companion app along with already released models.